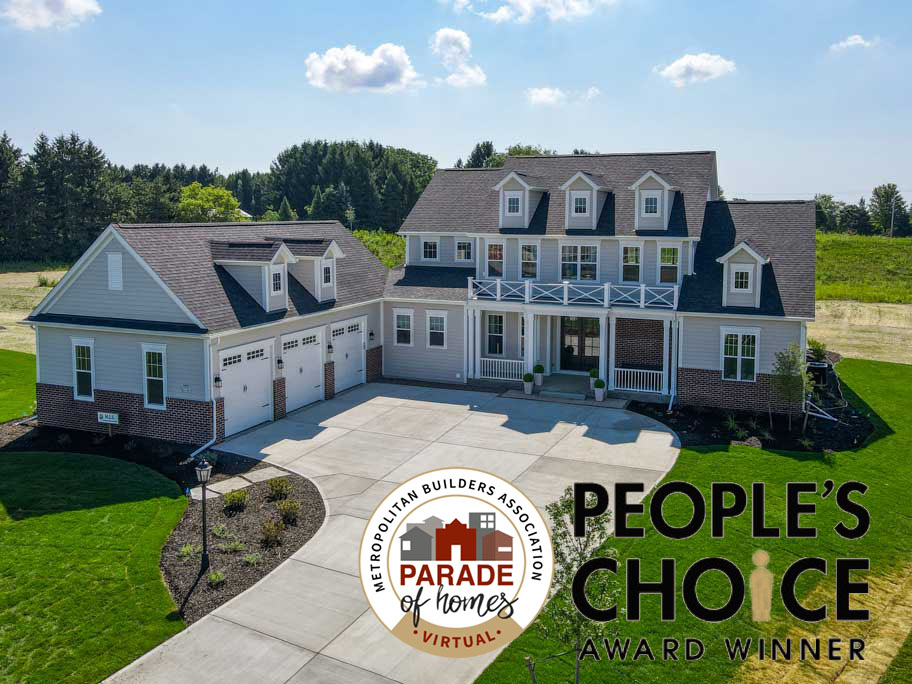 On Wednesday, December 9, 2020, the Metropolitan Builders Association (MBA) awarded Halen Homes the People’s Choice Award for the Magnolia model home in The Preserve at Harvest Ridge. The People’s Choice Award is one of the most coveted Parade of Homes awards. Voted on by the public, it is awarded to the builder whose model home was chosen as the Parade favorite. In addition to the People's Choice Award, the Magnolia also received the Best Interior Decorating, Best Kitchen, Best Living Area, and Best Overall Home Silver awards.

“We couldn’t be more excited about winning these awards”, said Scott Thistle, President of Halen Homes. “Our team works hard to build homes that are both beautiful and functional and it’s rewarding to know the public loves the Magnolia as much as we do”.

Halen Home’s Magnolia is a modern version of the highly revered Southern Colonial. This 3,400 square foot, two-story home features a first-floor owner’s suite full of amenities, multiple porches and a sunroom, a traditional brick fireplace, a stunning brick archway, and a gourmet kitchen with a butler’s pantry. The Magnolia is open for showings by appointment.

Halen Home is an award-winning single-family and luxury condominium home builder, committed to providing a responsive, high-touch experience from start to finish. Halen built homes can be found throughout Southeastern Wisconsin.

Why It's Still a Good Time to Buy a Home

Top 5 Reasons to Buy vs. Rent

Electrical Planning for Your New Home

Get Your Outdoor Space Ready for Summer

Spring Maintenance for Your Home

Knowing When to Downsize 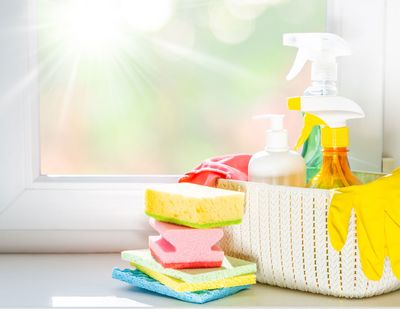 Spring Maintenance for Your Home 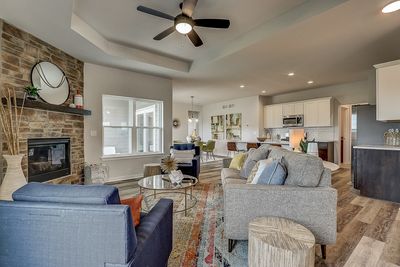 Knowing When to Downsize